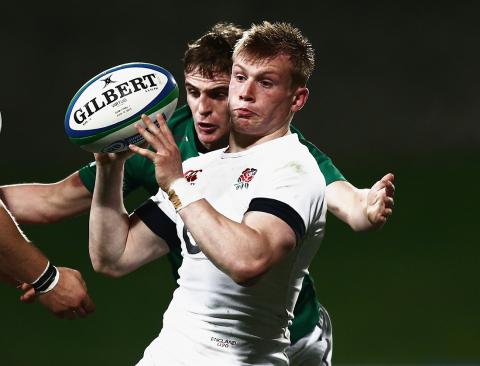 The summer of 2016 saw Nick Tompkins excel for the England Saxons during their tour of South Africa.

Tompkins has been stranger to representing his country at age-group level as he was a key member of England’s U20 Junior World Championship success in 2014 and helped the U20s to the final in 2015.

A flanker as a youngster, Tompkins made the move to centre in age-group rugby. He made his first team debut for Saracens against Leicester Tigers in the LV= Cup in October 2012 and two months later he played in the Aviva A League final against Harlequins, but started his first game for the north London Club against London Wasps at Adams Park in 2013 in what was a try scoring performance for the Sidcup-born midfielder 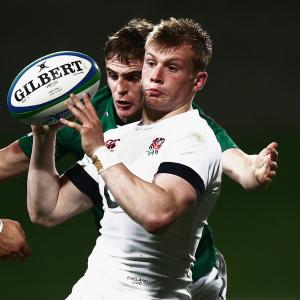 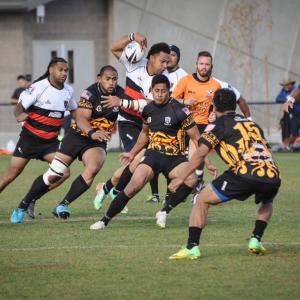