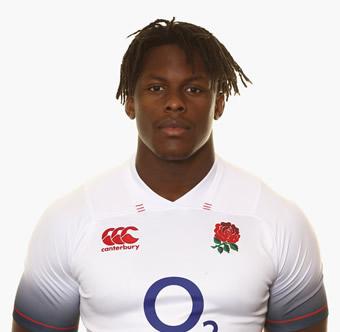 The rise of Maro Itoje between 2014 and 2016 has been meteoric. In 2014 the lock captained England U20s to only their second ever Junior World Championship, whilst also making his senior debut for Saracens later that season. All the while he has had the added distraction of studying for a degree in Politics alongside his rugby.

Since his debut, the natural leader has captained Saracens to victory in the Anglo-Welsh Cup, whilst becoming a key member of the first team for both Saracens and England. During his time as a regular starter he has also won two Premiership titles, one European Champions Cup and a Six Nations Grand Slam with England. After playing a key role in England’s victorious tour on Australia in 2016 he has amassed a 28 game, and counting, streak of winning every match he has started in for both Saracens and England, extending back to May 2015.

As a graduate from the Saracens Academy he had the benefit of learning his trade from his hero, Steve Borthwick. Since Borthwick’s retirement in 2014, the apprentice has surely become the master with Itoje emerging as one of the premier players in World rugby in 2016. The season saw him win accolades such as Land Rover Discovery of the season, Man of the Match in the European Champions Cup final and European Player of the Year. 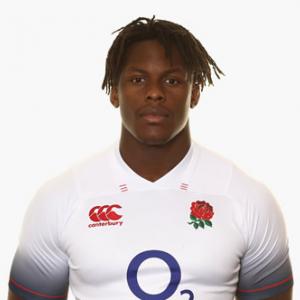 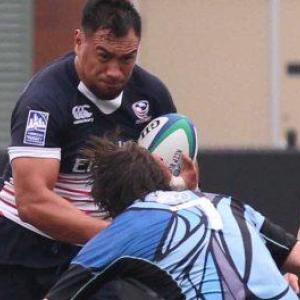