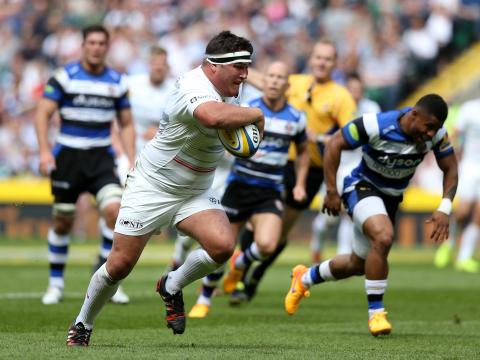 Having made his debut for Saracens late in 2009, Jamie really forced his way into being a first team regular in the 2010/11 season where he played an integral part of the squad that won the club’s first ever Premiership title. He is another product of the Saracens academy, having joined at the age of 14, and like many of his peers has now gone on to represent his country.

Jamie’s progression into the first team has been aided by sharing the number 2 shirt with the experience of Schalk Brits. The two hookers dovetail together perfectly in a rotation system that gets the very best out of both players.

Having come from a rugby playing family, he has gone on to exceed the achievements of his father, a former Northampton Saints, London Welsh and Barbarians scrum half, by becoming a regular for his country. He made his test debut in 2015, earning a call up to the World Cup squad, and went on to star in England’s victorious tour of Australia in 2016 where he made match winning impacts off the bench. 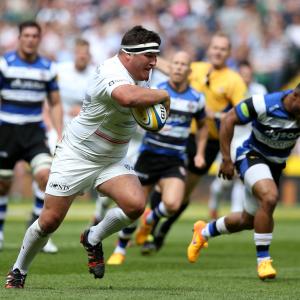 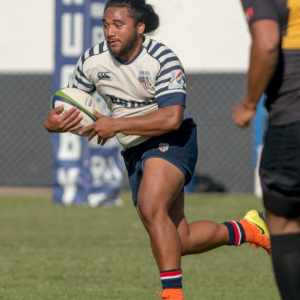