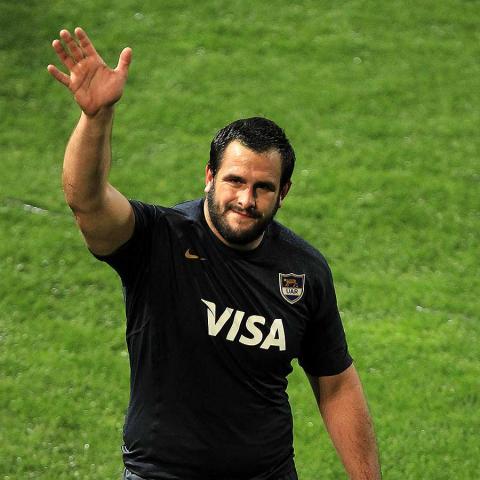 The Argentine prop joined Saracens from French side Montpellier in the summer of 2014 following a neck injury meaning he was no longer allowed to play in the French league. He has recovered well from his injury at Saracens and has regained his form that had him known as one of the best scrummagers in world rugby.

2016 has been an eventful year for Juan both on the field, with Sarries’ double triumph, and off it. He signed a new long-term contract with Saracens in January 2016 before giving birth to his first child a month later. He celebrated the birth of his son by starring in Saracens’ backs against the wall defeat of Gloucester just 3 hours later, after gaining permission from his wife of course! 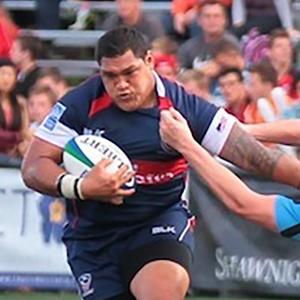