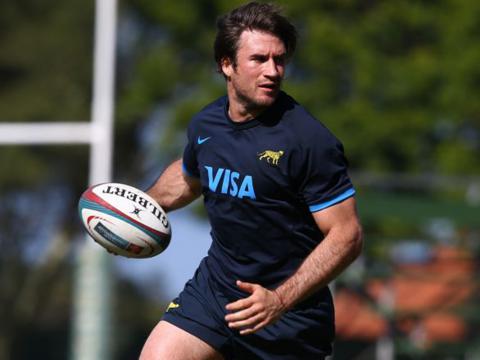 A classy, elegant outside centre, with a monster boot from the kicking tee, Bosch has quickly established himself as a fans favourite at Allianz Park.

His nerveless last-gasp penalty goal against Racing Metro 92 in the 2015 Champions Cup quarter final in Paris is a memory that will live long with Saracens fans, as the Argentine sent over a trademark long-range effort to snatch victory from the jaws of defeat for the Men in Black in a memorable European tie.

Bosch, who can also fill-in at fly-half, or full-back, is a highly experienced international, with the former Belgrano Athletic Club midfielder having represented Los Pumas on 39 occasions before retiring from the national team as Argentina began to enforce a domestic player policy after the 2015 World Cup.

He has played a key role in two Rugby World Cup’s (2011 & 2015) for Argentina and has featured heavily in the Rugby Championships.

He left Argentina to move to Biarritz in 2006. He made more than 100 appearances for the Basque club before his move to north London in October 2013. 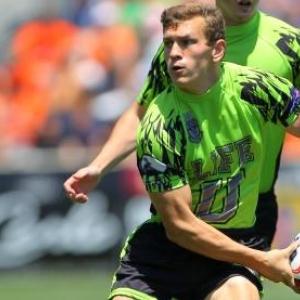