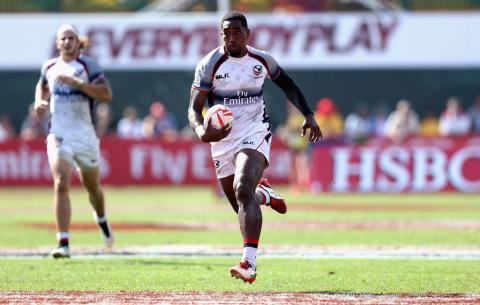 Leuta burst onto the national rugby scene in early 2015 when he attended a recruitment camp at the Olympic Training Center in Chula Vista, Calif. Along with athletes such as Ahman Green, he caught the attentions of high performance staffers and was included in USA Falcons and Men's Eagles Sevens squads before the end of the 2014-15 HSBC World Rugby Sevens Series.

Leuta missed the cut for Team USA's Rio 2016 Olympic Summer Games Rugby Sevens team due to injury, and was named to the USA Rugby Selects team that played in the inaugural Americas Pacific Challenge developmental tournament in October 2016. 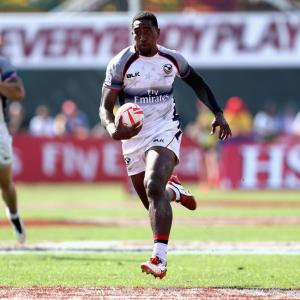