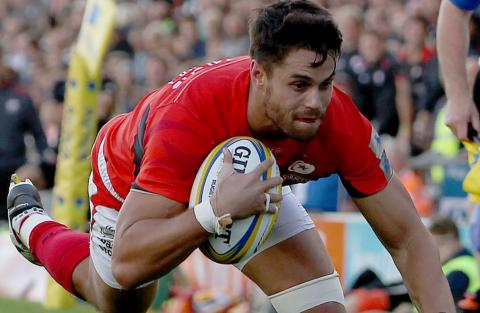 Wing or full-back Sean Maitland joined Saracens from relegated side London Irish in the summer of 2016.

The New Zealand-born Maitland who has been capped by Scotland and also toured Australia with the British & Irish Lions in 2013 strengthens Sarries back division for their double title defense.

Maitland was part of the New Zealand under-19 team that won the World Cup in 2007, and the under-20 side that scooped the 2008 IRB Junior World Championship. He signed for the Crusaders and featured in every game as they powered their way to the Super 12 title in 2008. He followed Super Rugby success with domestic silverware as he helped Canterbury claim the Air New Zealand Cup in 2009. He amassed 50 caps and 24 tries for the franchise, including a record-equalling four tries against the Brumbies in 2011.

He moved to Glasgow Warriors in 2012 scoring ten tries in 39 games in a three year spell at Scotstoun Stadium. Sean qualifies for Scotland via his paternal Grandparents. His Grandfather Stan was a welder from Glasgow.

Maitland is the cousin of Australian star Quade Cooper and is a close relative of the Stanley family that also includes former All Blacks Joe Stanley, Jeremy Stanley, Benson Stanley plus Kiwi RL star Chase Stanley. 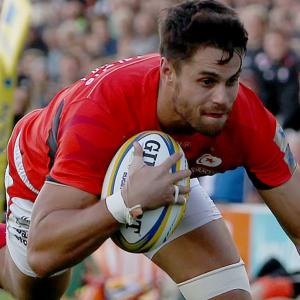 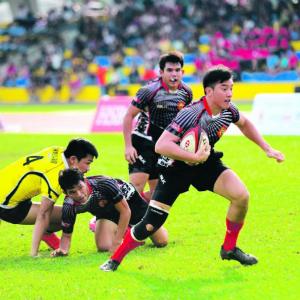