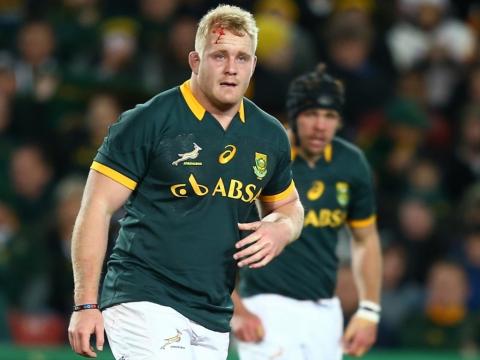 Koch was identified by Saracens as a player with enormous potential who could make a significant contribution to the squad at tighthead prop. Known as a powerful scrummager with great ability around the park, he is knocking on the door for a regular spot in the Springbok front row having made his debut in the 2015 Rugby Championship clash against New Zealand.