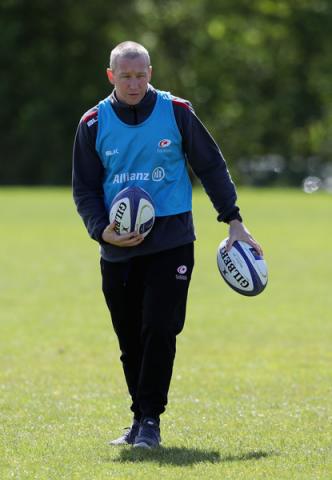 Philip Morrow joined Saracens at the conclusion of the 2011 World Cup in New Zealand having been Head of Fitness with Ireland.

Morrow began his career with the Ulster Rugby Academy in 2001 before being appointed National Academy Fitness Manager working with the Ireland U19 and U21 sides.

In October 2003 he took up the post of Head of Strength and Conditioning with Ulster and in 2008, he became the IRFU’s High Performance Fitness Manager.

He is a graduate of the University of Ulster where he gained a Masters in Sports and Exercise.