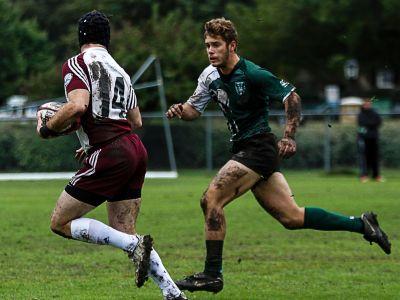 A rising junior Biology major in the fall of 2017, Vincent had never played rugby prior to arriving on Baylor's Waco campus, but has picked up the game quicker than just about anyone his head coach has seen.

“Parker’s always been a great athlete with good instincts, but now the rugby IQ is coming along, allowing him to become more of a complete player,” described Baylor Head Coach Mason Hering in the spring of 2016. “He works really hard and is extremely coachable – which is showing in his play.”