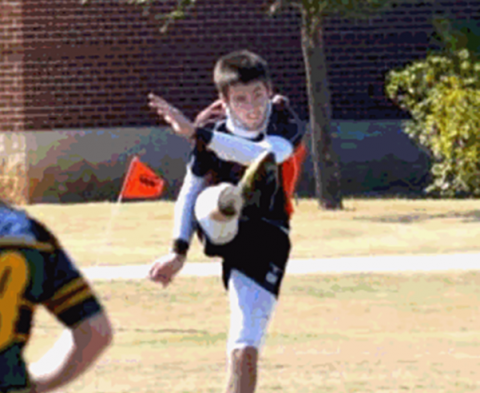 Nic played along side his brother Patrick Medina and was coached by his father Rick Medina. The team’s success culminated with the Texas Division 2 Championship and considerable recognition from Rugby Texas, the sponsors for Texas High School Rugby.