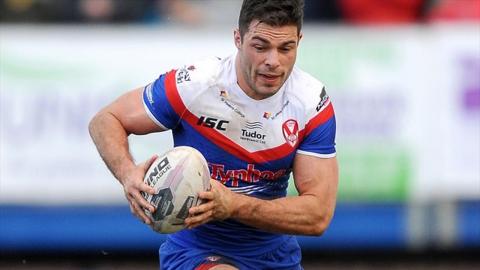 The talented Lock has represented Ireland at U18, U19 and U20 levels, but is also English qualified. Mark made his senior debut for Leinster in 2010, where he made 9 appearances, before moving to France to play in the Pro D2 for Stade Montois.

Following his stay in France, the imposing six feet seven inches tall second row moved to Bedford Blues for the 2015/16 season. He played a huge part of the Blues’ pack during their run to the Greene King IPA Championship semi-final, proving himself one of the most impressive lock forwards in the Championship. His impressive season in the Championship earned Mark a move the Saracens to help bolster options in a second row that is bound to be affected by international call-ups.