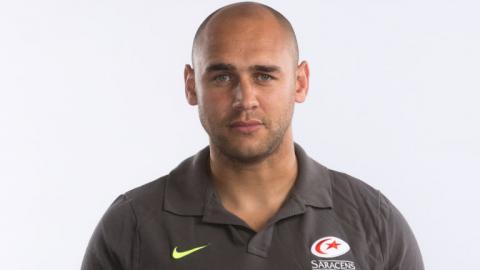 Coaching has always interested Shaw and long before he considered retirement from the playing side of the game, he had coached Northampton Ladies, Newcastle University and Westoe Rugby Club.

Following his retirement from playing in 2009, he headed East to become national coach for Hong Kong and was also head coach for domestic team Kowloon. He joined Saracens last year, spending the season coaching within the Academy before moving into his current role as first team skills coach in the summer of 2013.