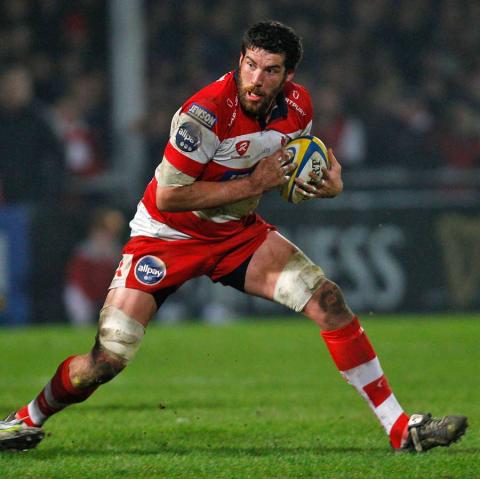 Born in England with a Glaswegian father, the proudly Scottish second row is a natural leader who has represented Scotland 63 times despite playing for England at U19s level.

Jim has become an experienced Premiership campaigner having made his professional debut for Leicester Tigers in 2003, as well as having a three year spell at Gloucester. His illustrious career has also seen him play North of the border for Edinburgh, as well as across the channel for Montpellier.

His first cap for Scotland came in November 2006, where he came off the bench in a 48-6 victory over Romania and in doing so became the 1,000thplayer to represent Scotland. Since his debut he has been a mainstay of the Scottish pack, representing his country in both the 2007 and 2011 World Cups.

His retirement from international rugby in 2015 has allowed him to focus on Sarries, where he plays a vital role in one of the most squad dominant second rows in Europe.