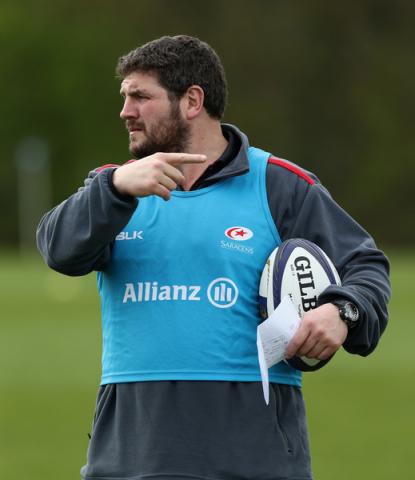 Ian Peel joined Saracens in December 2015, joining the North London side from the RFU where he was the England U20s Head Coach.

The former Newcastle Falcons player had been involved in the England U20s programme since 2013, firstly as an assistant coach, winning back-to-back Junior World Championship titles in 2013 and 2014 as well as reaching the final last year. The age-group squad also won the Under 20s Six Nations title in 2015 and were runners up in 2014, narrowly missing out on the Grand Slam to France.

Having made 122 Premiership appearances with the Falcons Peel began his coaching career with the Newcastle Academy side. He also had stints with National One side Tynedale and at Sedbergh School and Barnard Castle - both renowned rugby schools that have produced a number of England internationals.