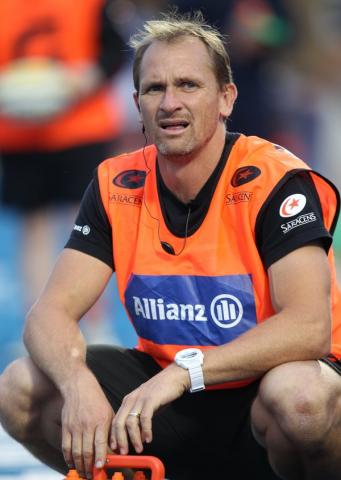 For the past three seasons, the former Manly and NSW Waratahs full back has been the Saracens Kicking Coach – a time in which the club has twice reached the Premiership final and crowned champions in 2011.

Working with the likes of internationals Charlie Hodgson and Owen Farrell on a daily basis, Vickers also helps to oversee the development of the younger players within the Saracens squad.

He initially joined Saracens from Bath as part of the club’s medical team as a physiotherapist but in recent years his, as a former player, his knowledge of the game has seen him move into a coaching role.