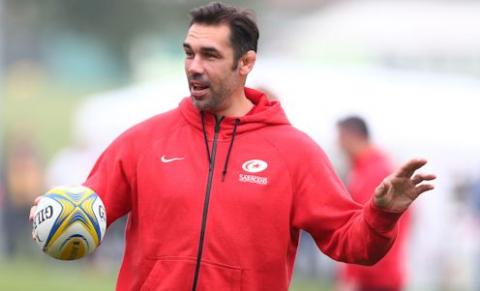 After being forced to retire as a player aged 26 because of injury, Alex Sanderson then moved into coaching and has taken up the role of Forwards Coach for the 2008/09 campaign.

He had a brief stint working with the Saracens Forwards at the end of the 2005/06 season following his retirement and having identified that he would make a good coach, Saracens supported his development throughout his spells with Queensland Reds and the England U18 teams.

As a player, the abrasive back row forward won five caps for England and it would have been more were it not for the back injuries that affected his playing career that saw him spend six seasons with Sale Sharks and two years with Saracens.