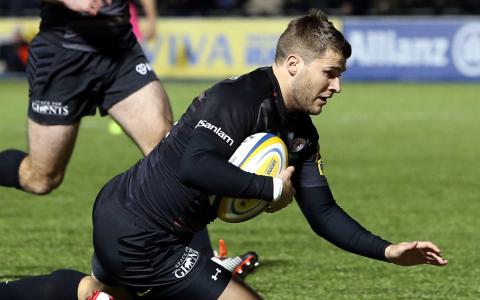 Richard Wigglesworth is now in his seventh season with Saracens having joined from Sale Sharks at the start of the 2010/11 campaign.

His 2013/14 form for Saracens saw him earn a recall to the England set-up where he toured New Zealand with Stuart Lancaster’s squad and was a key member of England’s Rugby World Cup campaign.

One of the finest exponents of the box-kick in world rugby, Wigglesworth was one of his most memorable performances in Saracens colours was his display in the 2016 European Rugby Champions Cup final, where he showed all of his tactical nous to steer his side to their maiden European Cup in monsoon conditions in Lyon.

Wigglesworth is an inductee of the Saracens 100 Club and has captained the team on numerous occasions. 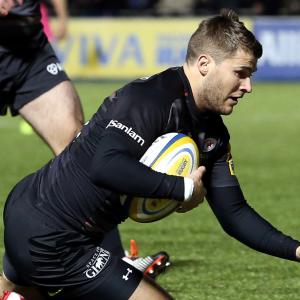 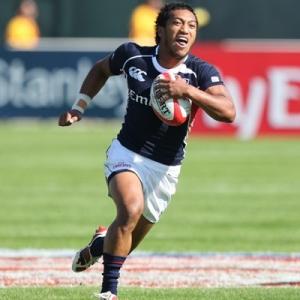