St. Joseph's Finishes Strong in the Ariel Re Bermuda 7s

With the opportunity to send two teams to the Ariel Re Bermuda 7s, St. Joseph took full advantage to use the tournament to grow as a team and program.

In a recent press release by Daniel Yarusso, he noted that "the team was able to explore the Island and check out Bermuda’s beautiful beaches" which is an unique experience to this tournament hosted at the Bermuda National Sports Arena in Hamilton, Bermuda.

St. Joseph's finished the 2017 Ariel Re Bermuda 7s with a third place finish and a record of 4-2.

St. Joes played well in their first two games on Friday, March 17th resulting in victories over West Chester and Albany. The h

Hawks defeated the West Chester Black Foxes by a score of 31 to 5, then added a second victory over the University at Albany with a final score of 24 to 10. Their first day of competition concluded with the challenge of facing Kutztown University resulting in tough 38 to 5 loss. St. Joe's ended pool play with a 2-1 record.

The Hawks started the second day of competition with a 26 to 14 victory over Iona College moving on to the semis. In a controversial finish, St. Joe's fell to the host Ariel Re All Stars by a 15-17 margin. The Hawks bounced back from a near miss in the finals with a great win over Kutztown's second side with a convincing 31 to 10 victory.

For St. Joseph's 1st side, their Landmark Man of the Match was Jimmy Wolfer ('17). Daniel Yarusso wrote highly of his performance and said "Wolfer had an impressive performance during the tournament and had a total of 35 points for the Hawks."

Although they fought hard, there was not as much success for the St. Joseph's Second Side. Concluding with a record of 0-6, the St. Joseph's Second Side faced a determined Iona team and lost 19 to 7. Stony Brook was next. The match resulted in a 31 to 5 loss. For the last game of the first day St. Joe's II lined up against Rowan resulting in a 43 to 12 loss. A Second Side that was determined to keep fighting saw its closest match of the tournament, but another 14 to 10 loss to Norwich University. Their second day concluded with a 31 to 7 lost to the University of Pennsylvania and a 19 to 10 lost to the University of Albany.

Andrew Sullivan ('20) was named the Landmark Man of the Match for St Joseph's Second Side. "Sullivan was solid on defense and had a nice score against Norwich," Daniel Yarusso concluded. 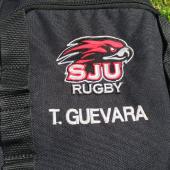 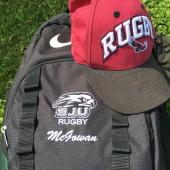 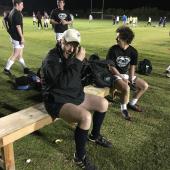 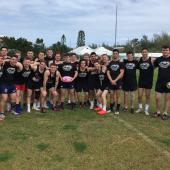 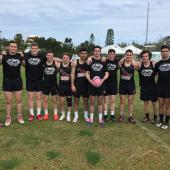 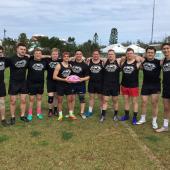 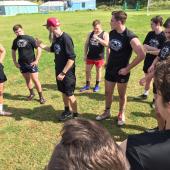 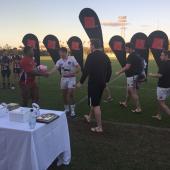 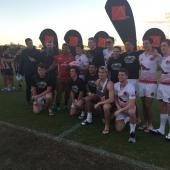 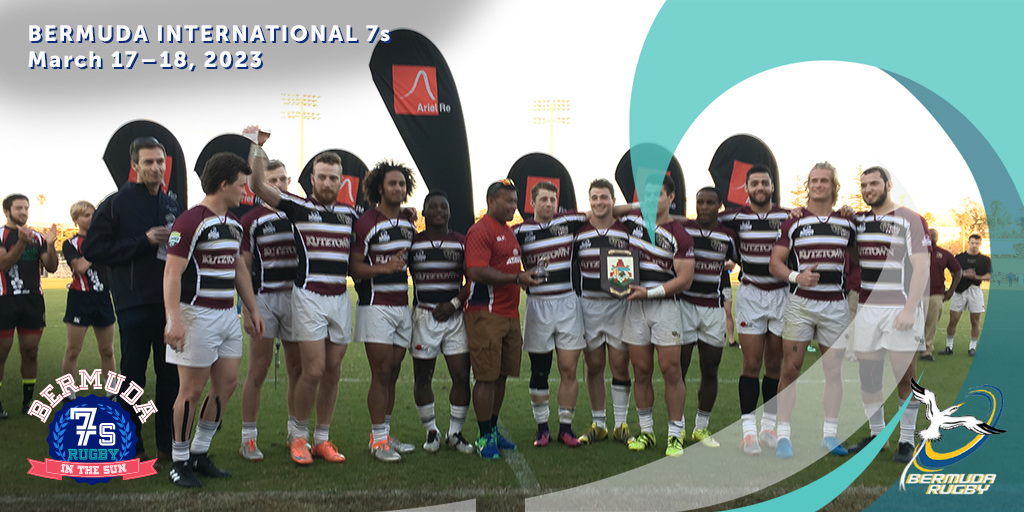