LOWELL, Mass. - BACK TO BACK! The Norwich University men's rugby team won its second straight Rugby Northeast Tournament 7s title and third overall in a row on Saturday afternoon at UMass Lowell.

Norwich (13-4-3) went 3-0 to win its pool and then won two more matches in the knockout stage to win the Rugby Northeast 7s title for the second straight year and punch its ticket to its third straight USA Rugby Division II 7s National Tournament. The tournament will take place Memorial Day weekend at the University of Arizona's Kino Sports Complex in Tucson.

The Cadets beat Bentley 28-0 in the semifinal round and then came from behind to beat Middlebury 33-19 in the final match. Norwich beat New England College 33-21, Providence 31-0 and Middlebury 29-12 in the pool play round.

Junior Connor Miller (Sydney, Australia) was named the Rugby Northeast 7s Most Valuable Player after scoring five tries and going 18-for-24 on conversions to account for 61 points on the day.

The Cadets will have two 15s development matches prior to that on April 18 vs. Keene State and April 24 vs. Bridgton Academy.

Norwich is next in action for 7s on Saturday, April 27 when it hosts the annual Chris Munn 7s Tournament. The tournament has raised awareness of ALS and funds for an endowed rugby scholarship in honor of Colonel (retired) Chris Munn Norwich University Class of 1981.

Read about the 2019 Chris Munn Tournament » 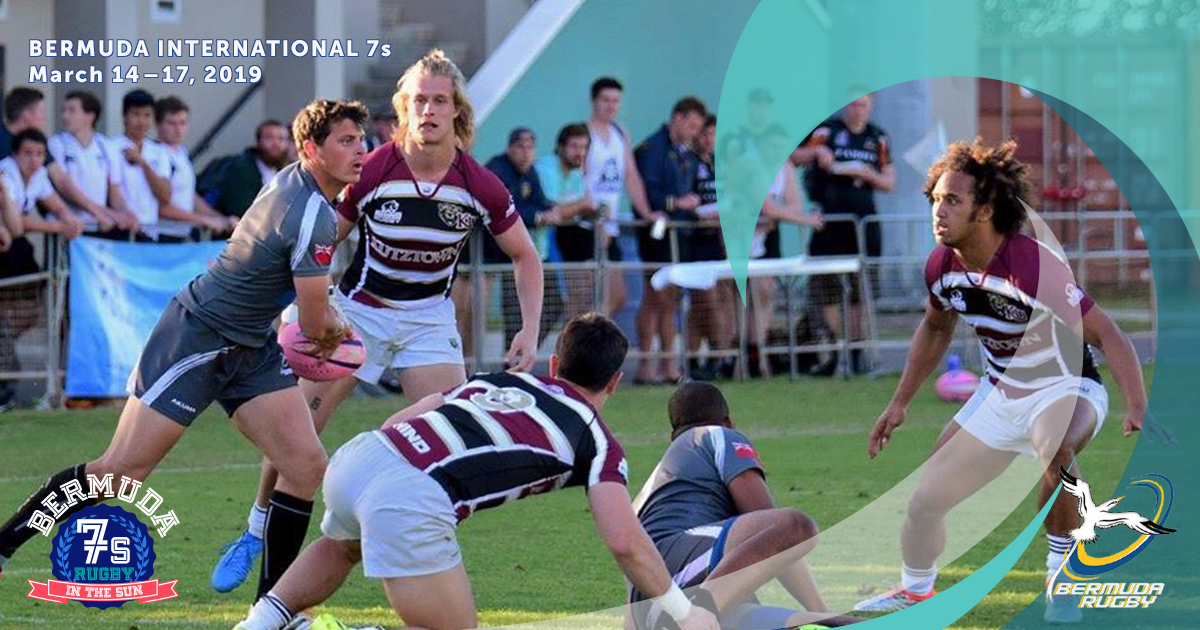